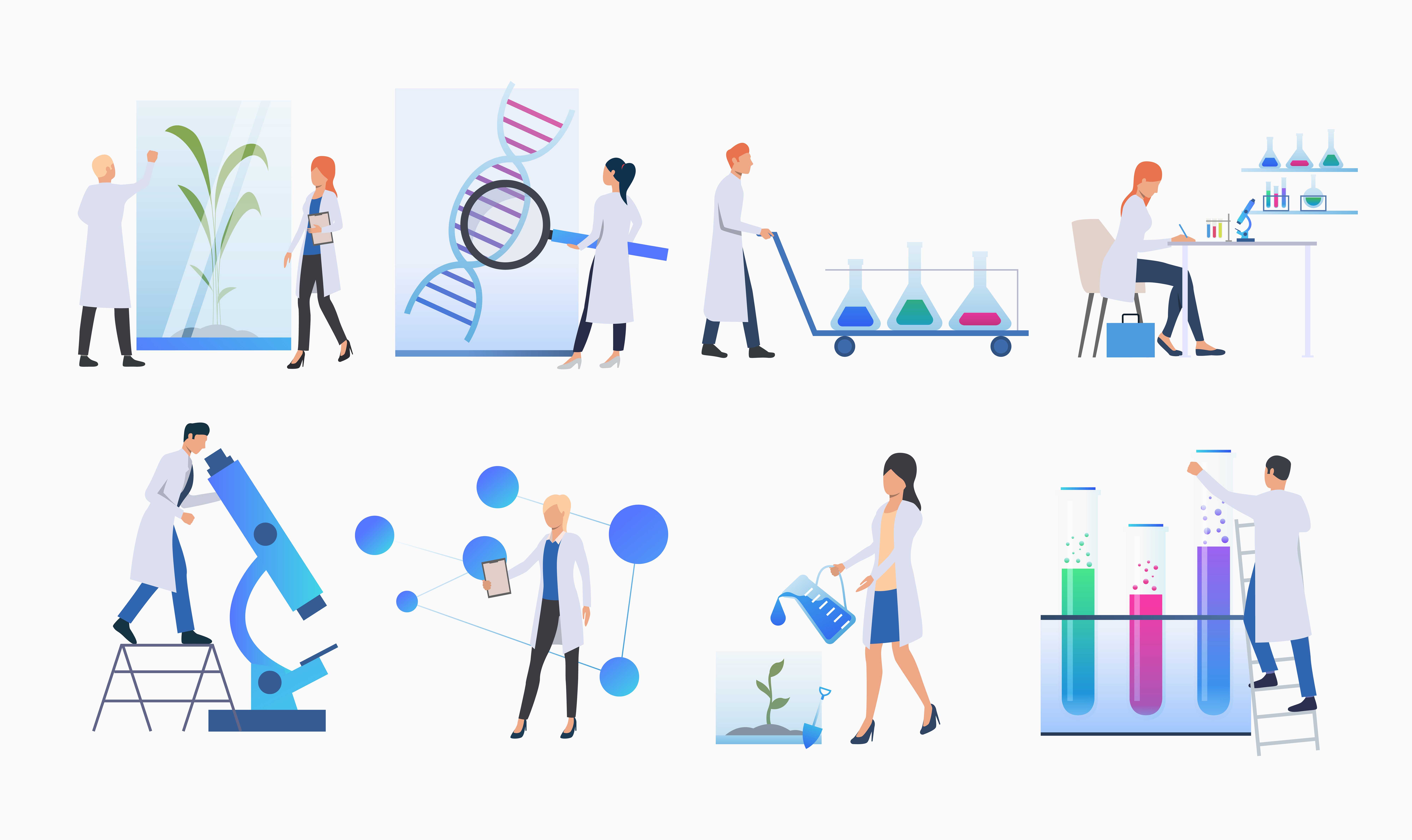 Preoperative use of renin angiotensin system antagonists has been considered an independent risk factor for development of vasoplegic syndrome. The aim of this study was to demonstrate efficacy of prophylactic terlipressin infusion for prevention of vasoplegic syndrome in patients treated 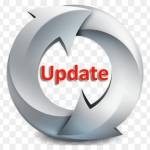 Vasoplegic syndrome occurring after weaning from cardiopulmonary bypass (CBP) has become an increasingly recognized perioperative issue in cardiac anesthesia. It is characterized by severe hypotension refractory to vasopressor therapy in the absence of other identifiable causes 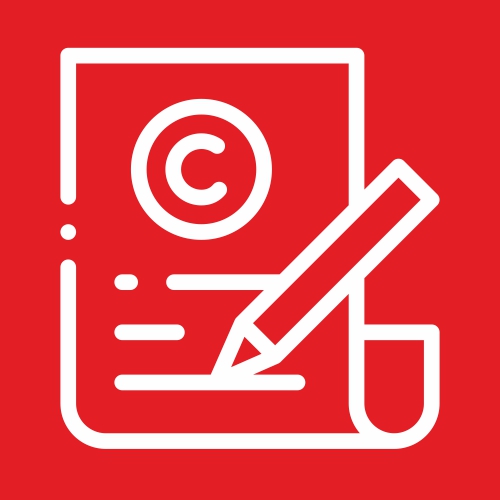 You have reached your limit of 5000 friends!

File size error: The file exceeds allowed the limit (244 MB) and can not be uploaded.

Unable to upload a file: This file type is not supported.

We have detected some adult content on the image you uploaded, therefore we have declined your upload process.